So, I’m finally done with BG3… I’ve been waiting for this game for almost a year (I believe that’s how long it took to make the original BG2), and I was so excited to get it to the table that I played through it in one sitting. The story was actually pretty good, and it actually had some decent role-playing elements to it. The battles, while fun and interesting, were a little too easy (20-30 minutes to win a battle, no matter what difficulty you played). The action was fluid and fast, as was the interface (the “pull” interface that comes thru the screen is a pretty cool idea, as it prevents you from accidentally dragging

“The game has been out for several months now and has received mixed reviews. Some people love it and some people hate it, but most people agree that it has a LOT of content. Even so, an entire game can’t be completed in one sitting.”

The Early Access release of Baldur’s Gate 3 has been a long time in coming, and the wait has been a pain for all interested in the game. Thankfully, the release is now on consoles and PC, and the title is looking to be a worthy successor to the first two. Many players will be joining the party for the first time, and they will be eager for the story to unfold. The party banter and random conversations will be a great way to learn about the characters and their backgrounds, so it’s a good idea to have them on hand for reference.

The game has been out for several months now and has received mixed reviews. Some people love it and some people hate it, but most people agree that it has a LOT of content. Even so, an entire game can’t be completed in one sitting, so I decided to make a series of posts dealing with the last few hours of the game, in the form of conversations between my character and other random NPCs. This time around, they are after the same thing that I am: the spellbook of one of their most powerful wizards.

Another one of my Gale pages. This time we focus on the different random dialogues of the group. I also included some of Aunt Ethel’s cruel and angry remarks during the argument with Gale. I know this is not a party dialogue as such, but still. Let’s begin… I hope to add more when the full version of the game comes out. This is everything from the early access phase of the game to now.

“The Early Access release of Baldur’s Gate 3 has been a long time in coming, and the wait has been a pain for all interested in the game. Thankfully, the release is now on consoles and PC, and the title is looking to be a worthy successor to the first two.” 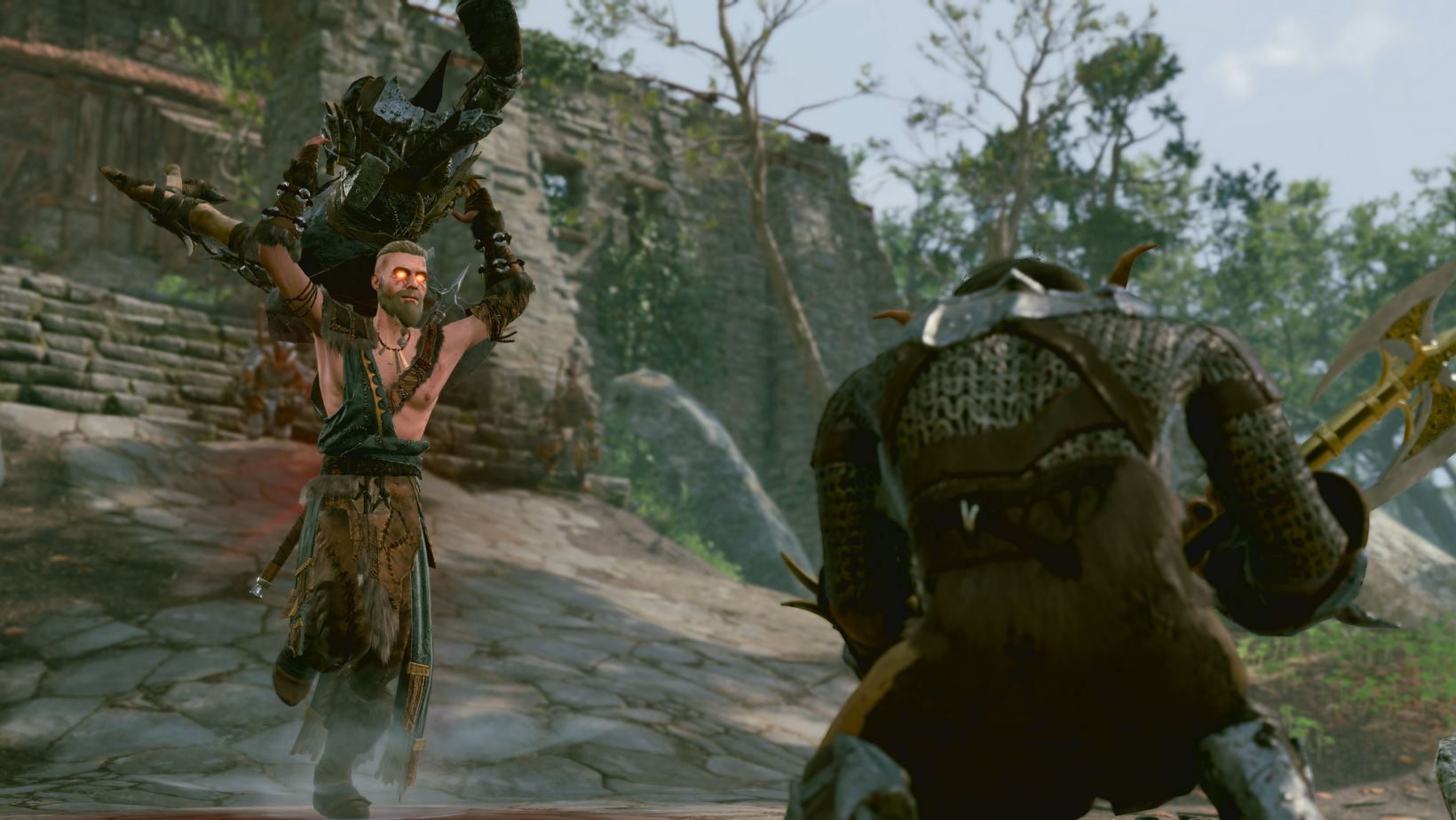 THE LION OF THE FEAST OF 10

THE PARTY FREAK AT 11 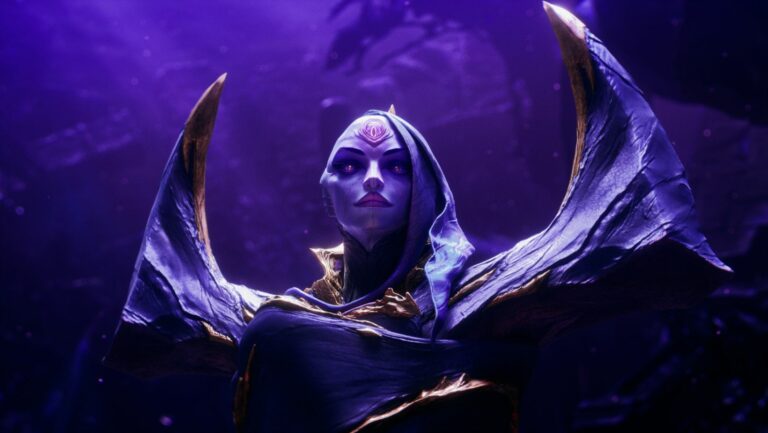 Why do People Smurf in Games like League of Legends? 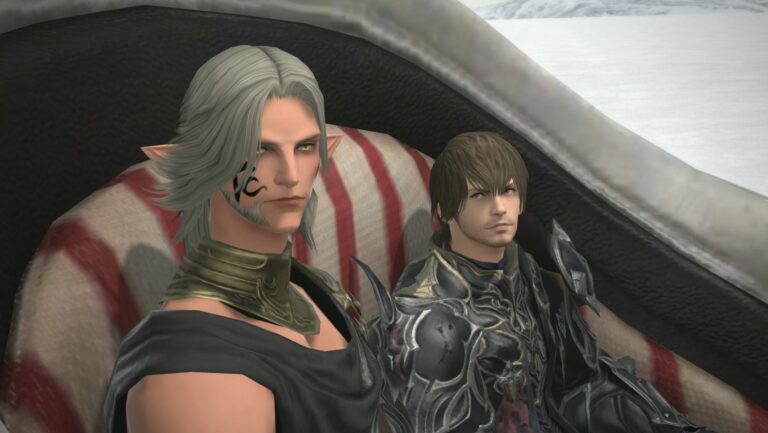 Final Fantasy XIV – What is The Game Like as a New Player?