Stereotypes often portray gamers as antisocial infantile idlers. But does this way of thinking correspond to reality? Those who treat gamers as lazy ignore that professional gaming is a sport in a multimillion-dollar industry.

How often have your parents told you that gaming is bad for your health? Instead of sitting at the computer, you could go for a walk with friends in the yard or read a book. Yes, nobody denies that video games can sometimes develop a tendency to cruelty and violence. They can also force people to abandon live communication in favor of online friends. But what if we look at the gaming industry from a different angle?

Many scholars believe that games can help in those areas where traditional training methods are powerless. Playing can be as helpful for a person as reading a book, watching a documentary, or using an admission essay writing service to study. So, if you cannot wait to learn about gaming benefits, continue reading this article.

According to the University of Rochester research, fans of action (that require a quick reaction) can make decisions faster in real life. The study was conducted in 2010 and looked as follows. The first group of young people without computer game experience played shooting. Then, the second one was offered a leisurely strategy. Eventually, it turned out that shooters significantly improved the so-called “low-level perception” and sped up decision-making by 25% compared to the others. So, isn’t it great news for “Halo” and “Call of Duty” fans?

Slowing Down the Process of Aging

Perhaps this point will spur adults rather than teenagers to make gaming a part of their daily lives. According to a study published in the authoritative scientific journal Nature, racing simulators are helpful in several ways. They improve short-term memory, the ability to perform multiple tasks simultaneously, and focus on a job for a long time.

Just as physical exercise makes people feel younger, one can keep their “brain fit” through video games. A study conducted at the University of Iowa, which involved 680 people aged 50 and older, revealed the following conclusion. “Ten hours of computer games for 5-8 weeks is enough to compensate for the effects of brain aging in 2-6 years.” 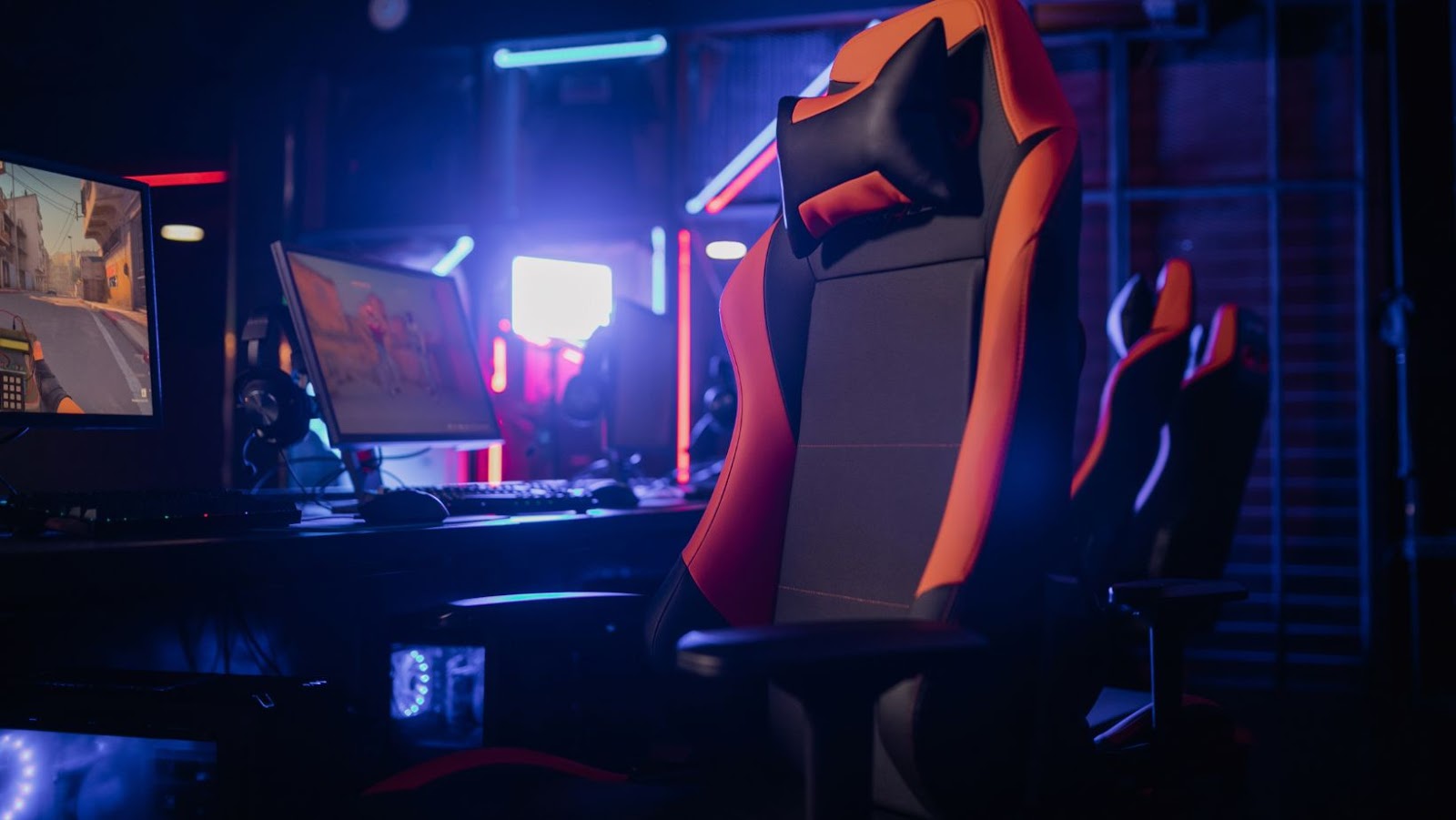 Most games require people to click on the buttons and employ their imagination and creativity. This way, they can come up with new problem solutions. Games like “StarCraft” force players to track and process information simultaneously from multiple sources, improving cognitive flexibility.

Scientists usually agree that players can better cope with basic visual tasks. Compared to ordinary people, gamers can track objects faster. They quickly filter out unnecessary information and switch from one task to another. Moreover, computer games can also benefit a person’s mental state. They help eliminate stress and depression, calm the nerves and improve the mood.

The content of certain video games can motivate children and teenagers to read and explore. “Age of Mythology,” “Civilization,” and “Age of Empires” can arouse interest in ancient cultures, world history, and geography. For example, strategies like “Crusader Kings” allow learning more about the Middle Ages. It shows the monarchy, the interdependence of vassals, and the foundation of religions.

Even without reading additional information, one can learn valuable facts from the games. Many of them are based on historical events and thus provide a background to essential periods in the development of humanity. In addition, some games contain drawn elements that correlate with art objects and aspects of cultural heritage.

Playing is a great way to improve one’s spatial perception, especially if we talk about building houses and organizing space. For example, “The Sims” can be the first step toward becoming an architect.

Indeed, it primarily focuses on the construction of buildings and refurbishing homes. Interacting with objects on the screen to see how they fit into space is an element of spatial orientation. It can further help in dealing with larger physical objects.

The American Psychological Association has found that shootings help visualize three-dimensional objects better. In addition, players are better at determining the distance between objects, which is of practical use when driving a car or arranging their area.

Despite the stereotypes about players mentioned above, study shows that those people are, in most cases, highly socialized. Researchers from three different universities in the United States and the United Kingdom have found that gamers involved in social life are very friendly. Cybersports are people who are actively engaged in establishing social bonds with others.

People, who play games, need constant involvement and reflection so that they can succeed in learning. Recent research conducted by Brown University found that matches not only improve visual skills but can also help learn faster. With their help, players get the same skills more quickly than ordinary people. Moreover, sometimes it is an unusual way to learn a foreign language if a game is not adapted to your particular region. 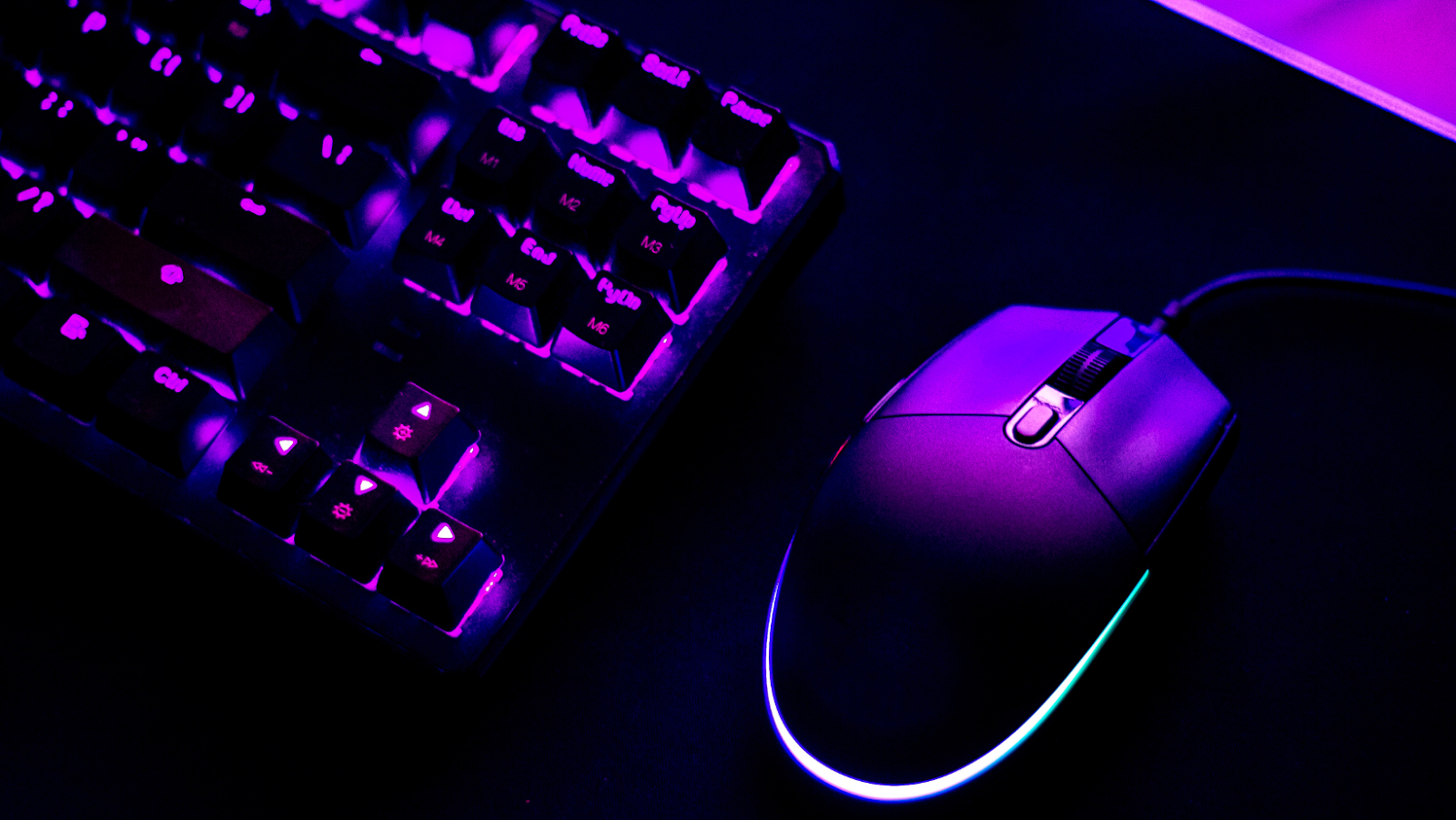 This one is hard to believe. How can a screen, which is said to be harmful to the eyes, improve one’s vision? But however illogical it may seem, it is true. Games that have complex images and graphics are the most effective.

The University of Rochester conducted another study that found that players have better eyesight than people who do not have such a hobby. Besides, people, who spend even a little time playing, can monitor five objects at once.

Scientists believe that when playing for five hours a week, one develops a greater sensitivity to the contrasting images. As a result, it is easier for such people to distinguish others in the crowd and quickly find lost items. So, being a gamer means being able to see things that ordinary people are unable to notice.

Sometimes people tend to apply a negative stamp on particular things without a preliminary examination of their pros and cons. The same can be said about gaming. It is often associated with addictions and something that has a harmful effect. Still, this article attempts to destroy the myths and prove that playing has more benefits than it seems at first.

How Much Does a Gaming Setup Cost 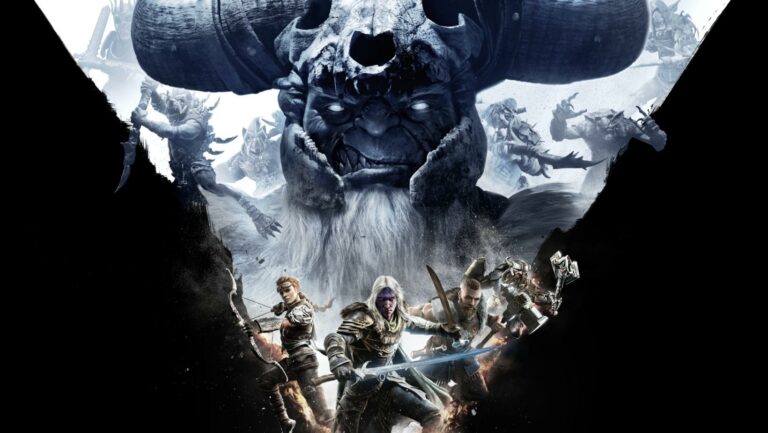 Dungeons and Dragons (5th Edition): How to Build a Bard – A Combat Guide