If you want to complete Ranni’s quest, then it is necessary to find the Ring of Oath Elden Ring; when you will try to find the item, you will get confused, and the team you are going to find does not have this name.

So the Ring of Oath in Elden Ring is actually the Dark Moon Ring, so don’t waste your time finding something called Ring of Oath. I have seen many of the players getting confused about that item which is not even existed.

So actually, we need Dark Moon Ring to complete Ranni’s questline, and also, you have to leave the room; otherwise, you will be stuck there. Also, finding Dark Moon Ring is quite a bit difficult, and I also don’t know how to use the ring to close the quest, but you don’t worry, we are here to help you with a guide on Where To Get the Ring of Oath Elden Ring.

So you need to follow some easy steps to obtain the particular item, you can not do this early in the game, and you have to reach Norton, The Eternal City, at least. 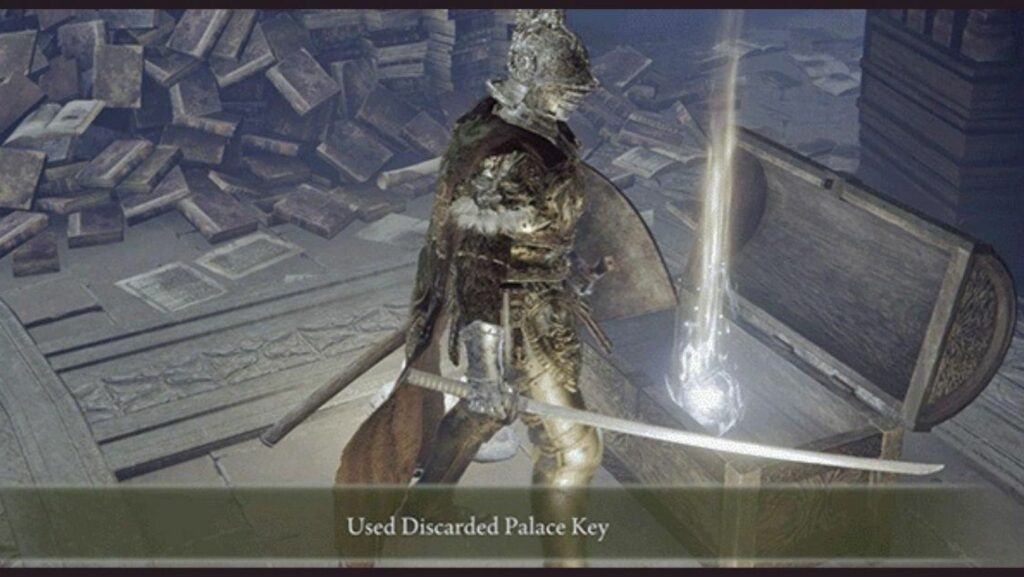 Hence, to obtain the item and complete her quest, the Tarnished will be required to unlock Norkon, The Eternal City, and below is the guide for that: