When you hear the word VPN, you think of professional-level work or cybersecurity. You think of it as a tech tool. But in reality, VPNs have become quite commonplace in everyday use. VPNs are tech tools, but they aren’t just used by programmers or cybersecurity individuals.

They are much more than that. All kinds of people are using VPNs these days for the purposes of unlocking a streaming service or making themselves anonymous on the internet. But the recent group of people to adopt VPNs are gamers. In this blog, we will be talking about the best gaming VPNs in Canada and how VPNs are relevant to gaming as a whole.

Video games are a source of entertainment and fun, but lately, they’ve become much more intense, and people have begun using VPNs to enhance their gaming experience. In this blog, we will discuss how VPNs are capable of enhancing your gaming experience and why you should be using them.

Boost Your Gaming Experience In Canada With a VPN

Before we discuss how you can use a VPN to boost your gaming experience in Canada, we will first look at how a VPN works. We realize not every internet user uses a VPN, so an introduction will clear things up.

How a VPN Works

Chances are you probably have already heard of what a VPN is. But if you don’t know how it works, then here’s the gist of it: A VPN is a Virtual Private Network. It is basically a secure encrypted tunnel that hides the real identity attached to the data traffic that you are sending and receiving. It completely hides you through encryption and server obfuscation.

This also helps you bypass restrictions, as a VPN assigns you a virtual location that is different from your real location, which fools the servers that you are accessing into thinking that you are in a different location. There are many advantages to this, as you will read below.

We all know the pain of lag and stuttering, especially when one is having a really intense match while playing Fortnite or some other game. So, when your internet stutters, it can ruin the entire game, even if you are winning. Unfortunately, there aren’t many ways you can fix this. But you can use a VPN.

A VPN will bypass your ISP’s servers and connect you to high-speed servers which won’t have limited bandwidth and throttling that will make your game stutter. So, you can play high-intensity matches without worrying that your connection will make you lose the game.

The urge for gaming can arise anywhere, even if you are in public and looking for some light entertainment. Or maybe you’re participating in a casual tournament somewhere and aren’t sure whether the internet there is safe. Public Wi-Fi is known to be quite fishy.

Either way, a VPN will encrypt your gaming traffic. The best VPNs, like ExpressVPN, use military-grade AES-256 encryption, which will ensure that even the best hacker isn’t able to hack your traffic when in public.

Let’s say you are in Canada, and the game you are playing has servers in Europe somewhere. That’s usually not that big an issue, but sometimes it can lead to increased ping. This increased latency can affect your gaming experience massively.

But if you use a VPN, you can choose a server in Europe closer to the servers of the game you are playing. This will drastically reduce increased latency and will facilitate a smoother, more consistent gaming experience. In addition, NordVPN has the largest server network, so you can play from wherever you like.

Even if you are playing at home, using a trusted Wi-Fi or LAN connection, chances are you are still vulnerable to attacks from hackers. For example, many gamers get DDoS attacks from shady gaming servers, or they get their accounts hacked by some troll looking for a target on a gaming server.

A VPN will encrypt your connection to the point where even DDoS attacks won’t be able to get through. It will also inform you in advance if someone is trying to send malware to your device so that you can take pre-emptive action and block that person as well as the package they are trying to send.

Even if your ISP isn’t intentionally throttling your bandwidth, chances are that you might still be experiencing a slow connection due to the slow servers your ISP is using. Some ISPs just don’t have the latest, high-speed servers, which can really affect performance.

So, use a VPN to connect to specialized high-speed servers optimized specifically for gaming. ExpressVPN is one of the VPNs that have servers set up, especially for gaming purposes.

With all these factors taken into consideration, we hope you realize how essential a VPN connection is. ExpressVPN is one of the best gaming VPNs in Canada, and it has all the security, privacy, and speed features that you could want in a VPN.

So, what are you waiting for? Sign up for a premium VPN today and game at the top level without worrying about a faulty internet connection. 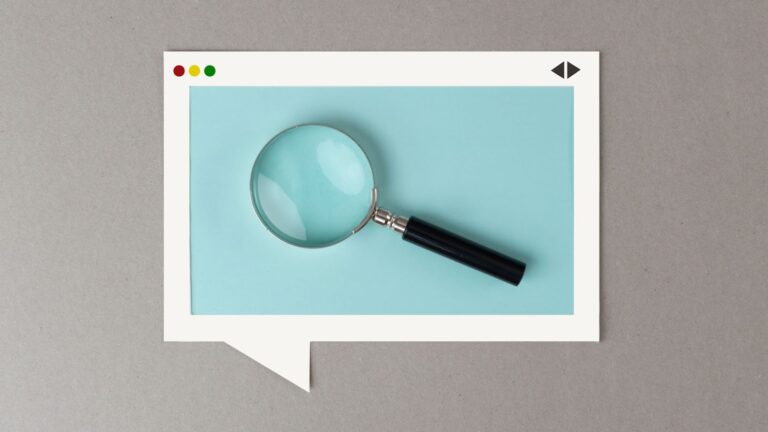 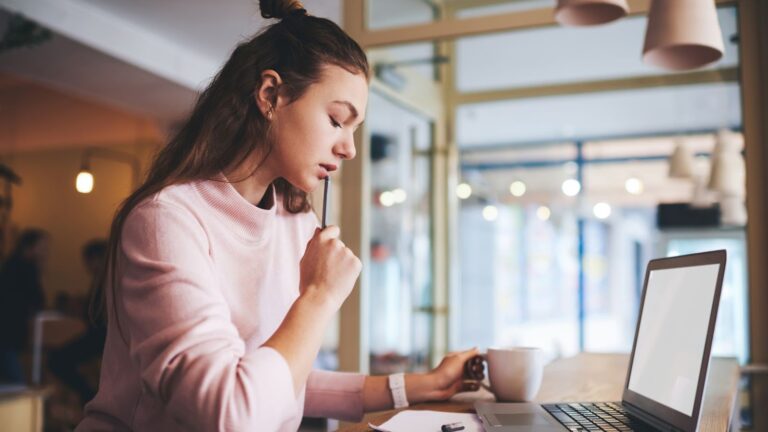 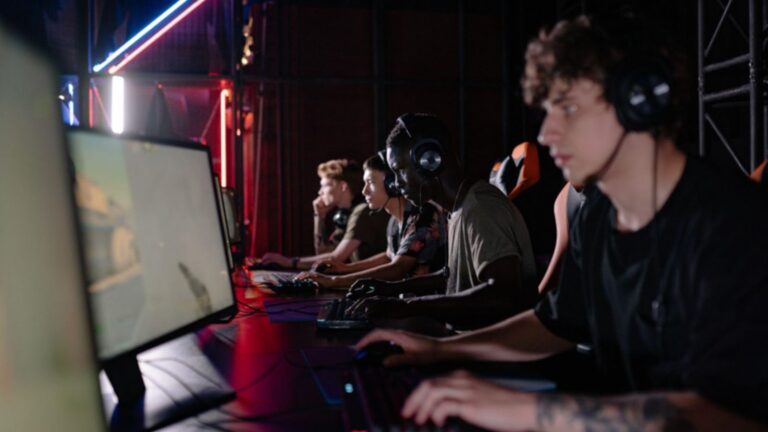 How to Choose Sites with Free Cases, Skins, Coins, and Other Bonuses